The powerful Besa Documentary tells the story of Albanian Muslims saving Jews during the Holocaust and a “promise” that goes from one generation to another.
Amongs VIP’s attending were HE Mal Berisha The Albanian Ambassador in London and HE Lirim Greicevci Ambassador of Kosova

In his speech HE Mal Berisha said that Albania/Kosova were the only country that saved not only native Jews but offered refuge to other Jews fleeing from persecutions.
Albanians/Kosovars risked their own lives to protect Jews.

A declaration “call on all leaders to join us in condemning unequivocally antisemitic, anti-Muslim and xenophobic speech and actions” on behalf of BACK was signed By Caroline Ffrench Blake. 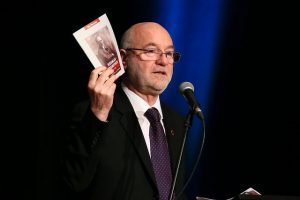 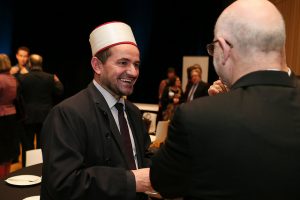 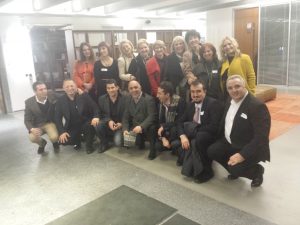 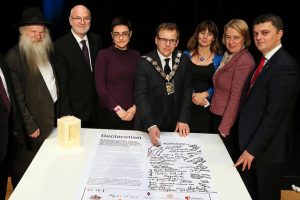 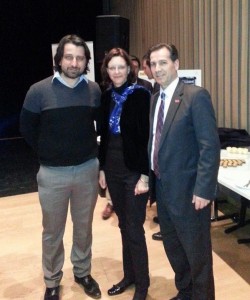